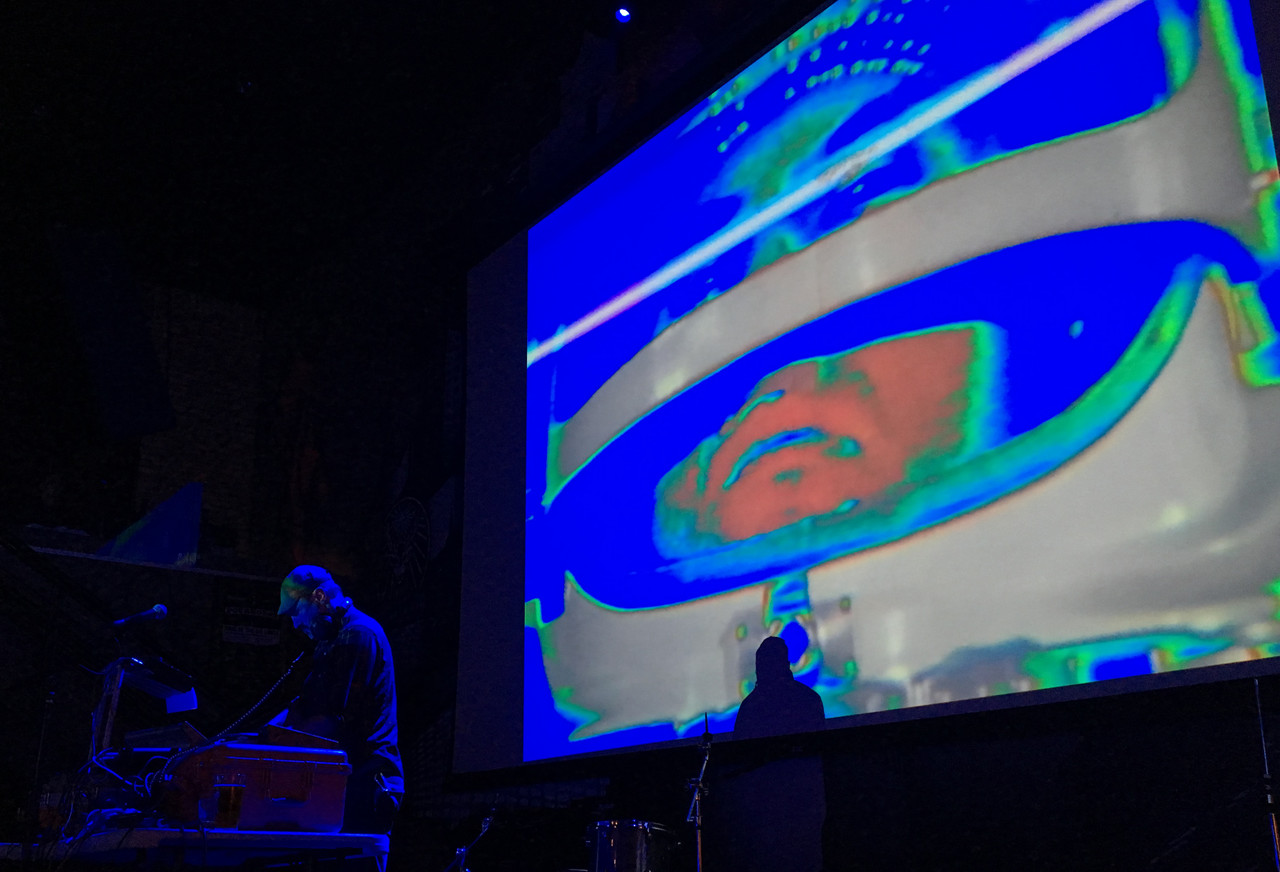 Chris LeBlanc is a video artist who I have been collaborating with frequently for the last year and a half. The body of work that he has produced in this short period is remarkable. His improvised visuals for musical performances include mash-ups from rare VHS tapes of bizarre B-movies; usually of the sci-fi, horror, or fighting genres. He augments these mix tapes with circuit-bent Nintendos and a vast collection of other analog video devices to produce uncanny, audio-responsive, visual experiences that enhance musical performances and draw in listeners. Recently he added a modular video synthesis system to his rig and salvaged a nine-by-nine CRT video wall for display.

On Thursday, October 22nd Chris produced visuals for a solo performance of mine at a club with a projector and fifty-one flat screen monitors dispersed throughout the venue. Chris managed to display his video art on the projector and all of the flat screens during my performance. This lasted for about half the set until an irate bar manager found him and made him put the hockey game back on a few of the flatscreens. In addition to his performances he creates music videos and stills using the same equipment and similar techniques. After our most recent show I thought it would be great to share a discussion with Chris here on ACB. I interviewed him on what drives his decisions as an artist and how he makes his analog imagery so engaging while using content and technology from a bygone era.

Read on for the interview with Chris LeBlanc plus more videos and still photo examples of his work. END_OF_DOCUMENT_TOKEN_TO_BE_REPLACED

Yesterday the DKO debut Absinthe Referent was released. A digital download or limited edition cassette is available through bandcamp. Alternatively you may purchase the cassette at our release show tonight. Here are a few photos of the high bias cassette. 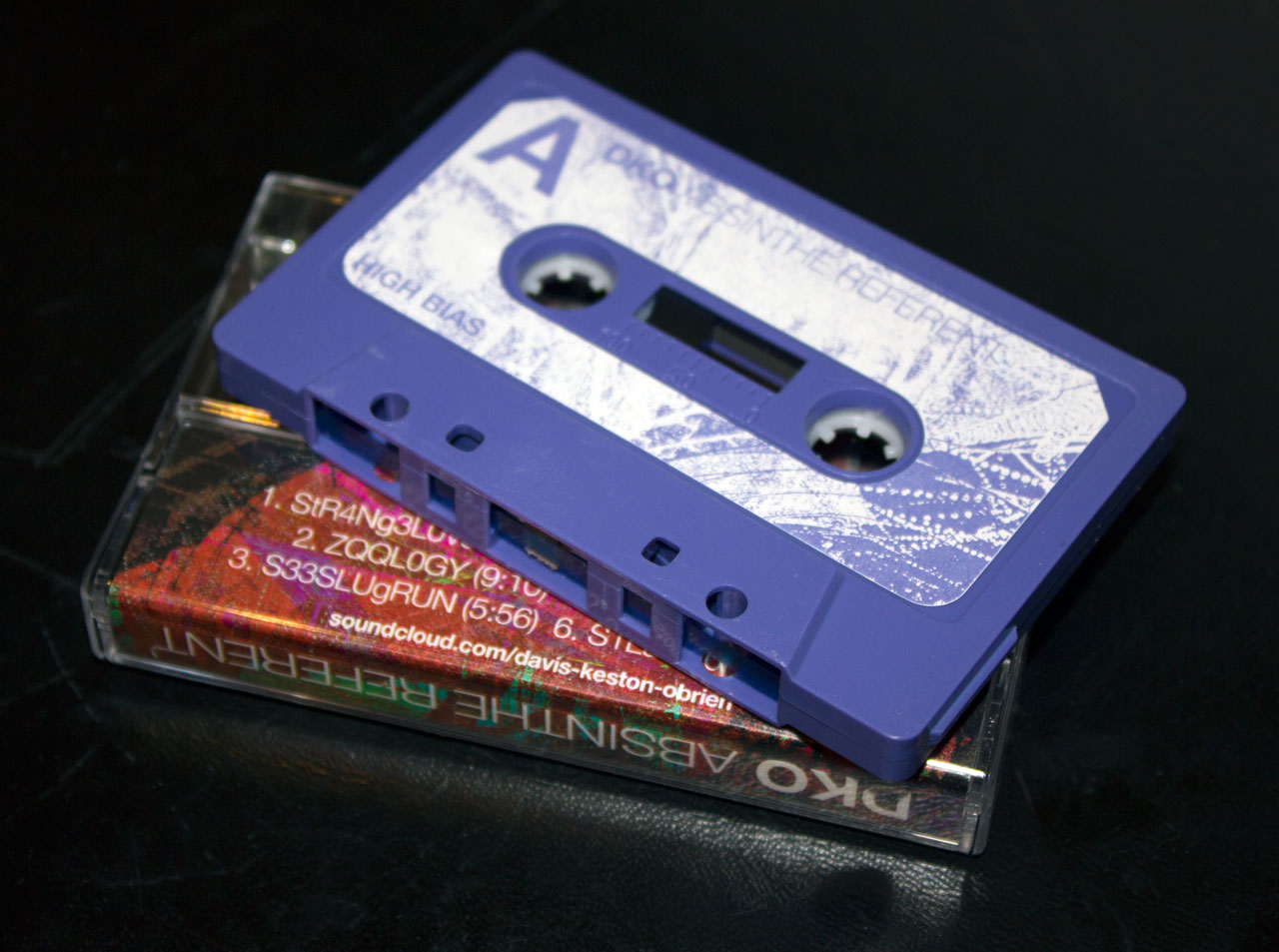 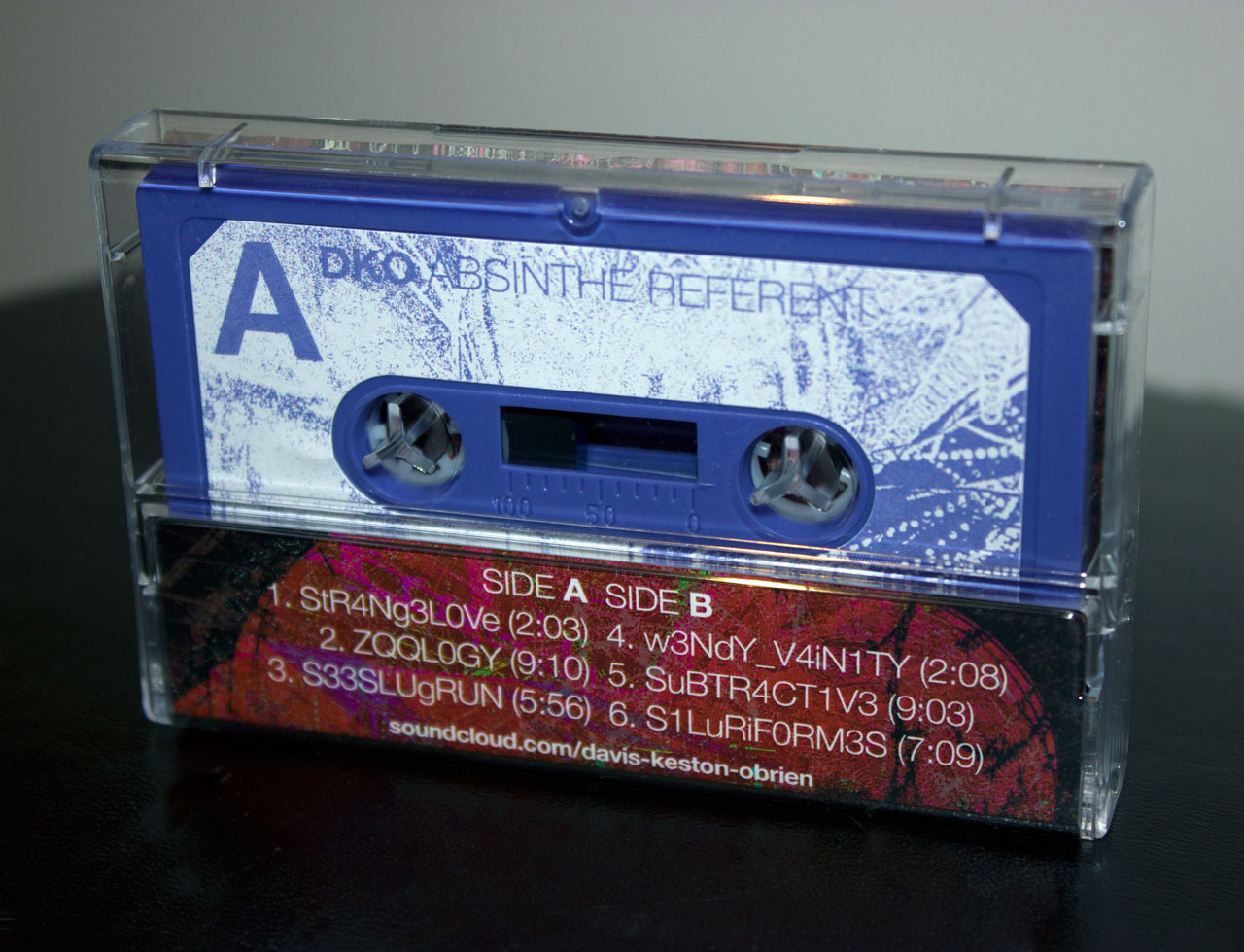 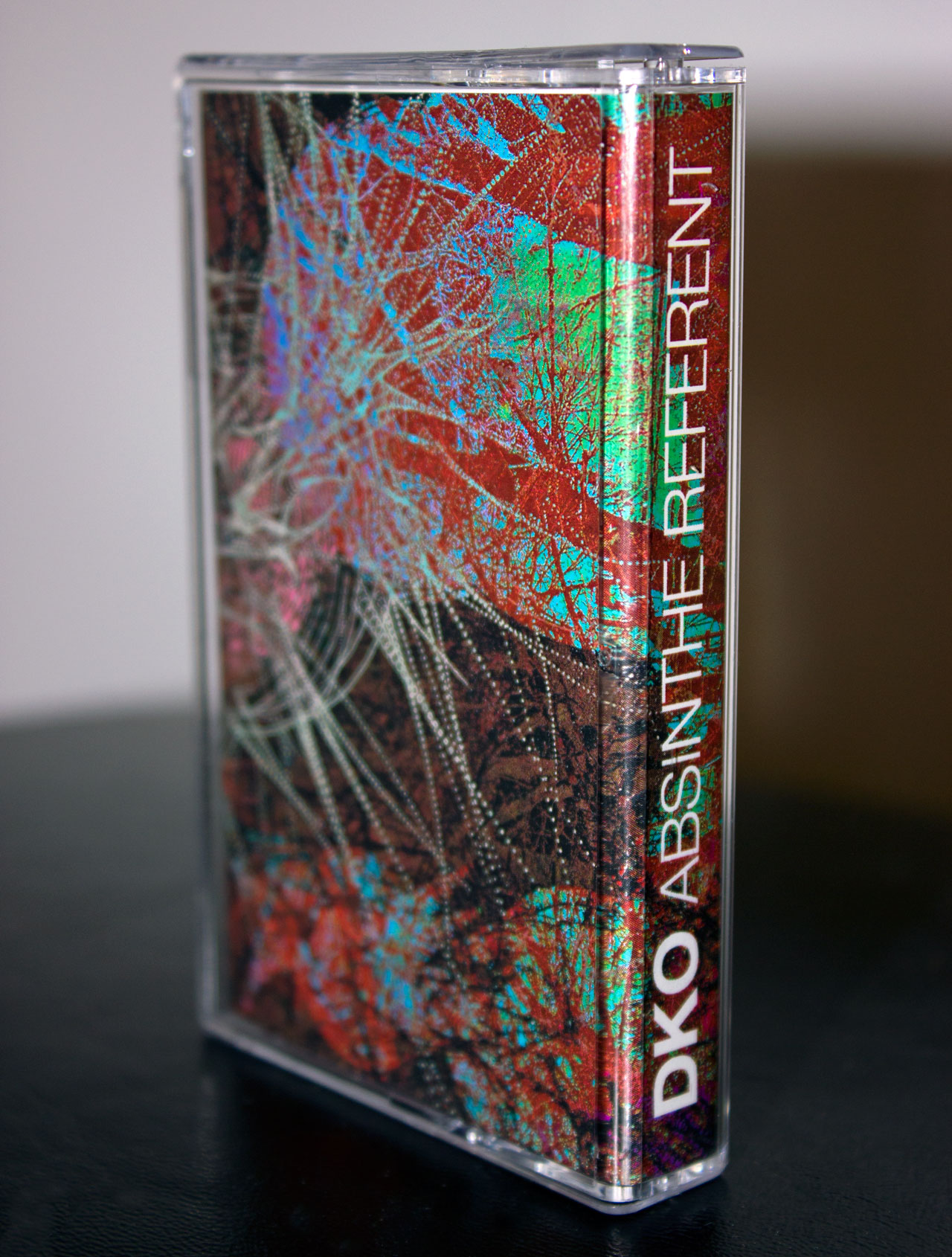 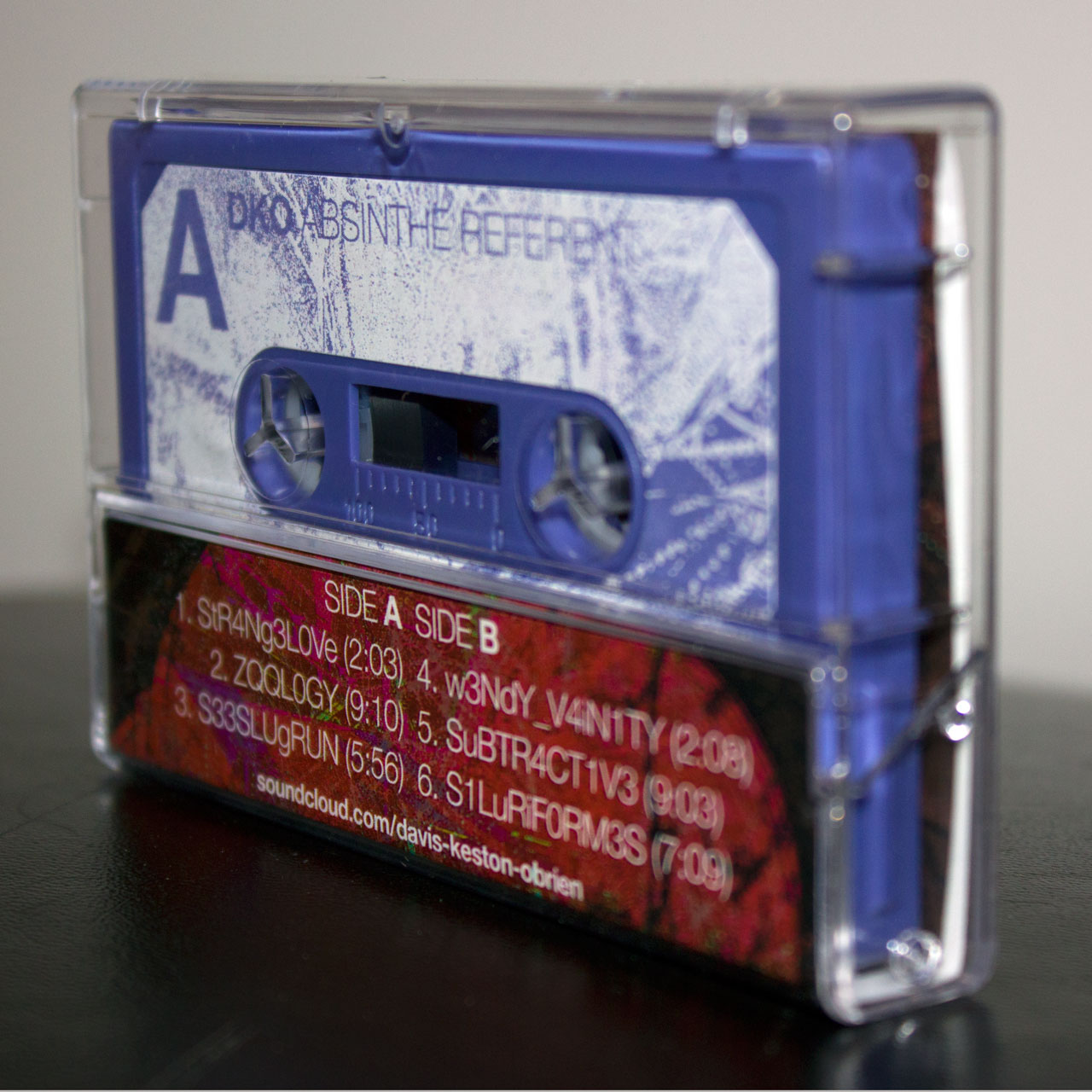 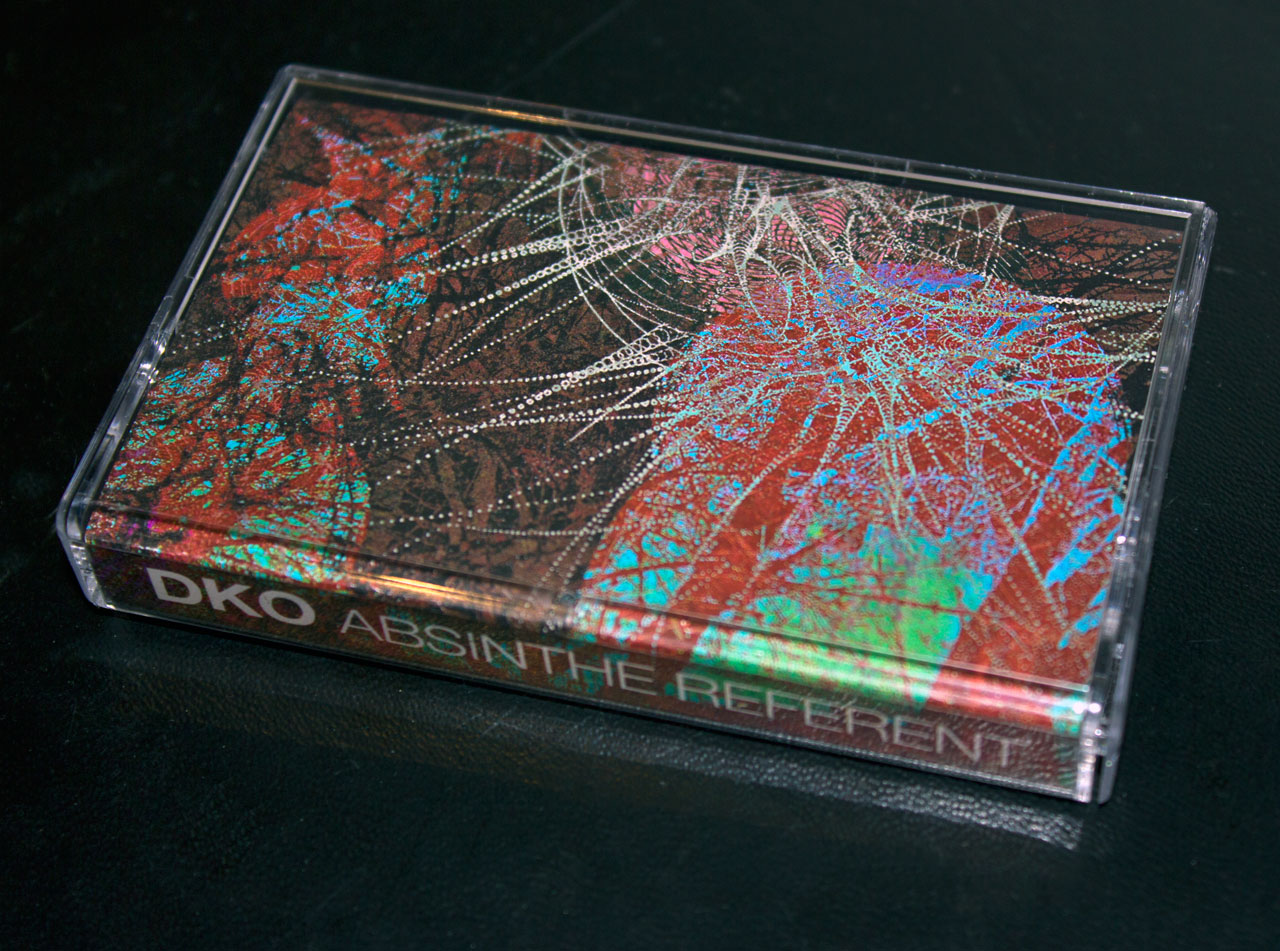 SuBTR4CT1V3 is track five on the debut DKO album Absinthe Referent, now available for download or streaming at bandcamp or via the player embedded below:

Here’s how video artist Chris LeBlanc describes his work on this project:

I used VHS source material of sci fi movies from the 1990s that never made it to DVD running through Tachyons + processors, a homemade video feedback processor, and a modular video synthesizer mostly for colorization. I love scenes with virtual reality and the song brings out a pretty sinister feeling in some of this and lets you make up a story pieced together from 10 or so movies.

We are celebrating the release by performing at the Turf Club in St. Paul, Minnesota tomorrow night (Wednesday, May 20, 2015) with Dosh, A Love Electric, and Batteryboy sharing the bill. Please read on to check out some amazing stills from Chris’ video: END_OF_DOCUMENT_TOKEN_TO_BE_REPLACED 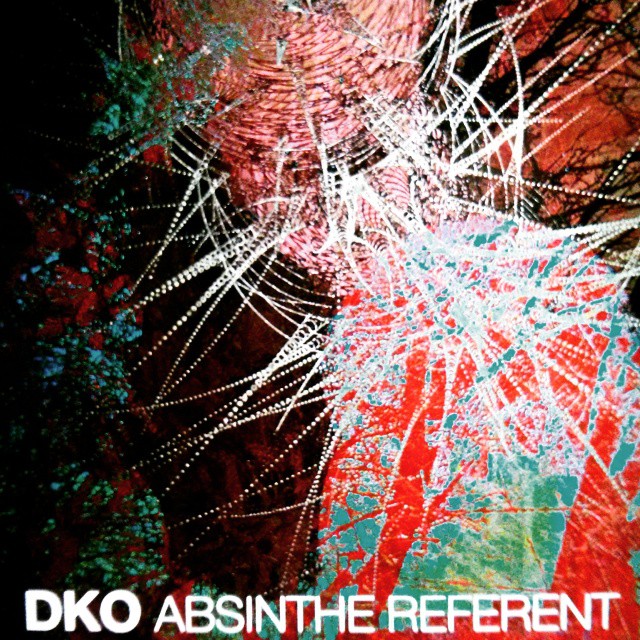 On Tuesday, May 19 DKO is releasing Absinthe Referent, available on cassette (limited edition of 100) and digital download. Although Jon Davis, Graham O’Brien, and I have been performing as DKO since 2011 this is our debut album. We recorded it at Bellows Studio during a live, in-studio concert with an intimate audience of friends and family members.

Graham and I edited the album down to six tracks that we handed off to Adam Krinsky for mixing. Finally we had it mastered by Huntley Miller. Please listen to a preview track from the album titled S33LUgRUN. We will be performing to celebrate the release on May 20 at the Turf Club in St. Paul, Minnesota with Dosh and A Love Electric. 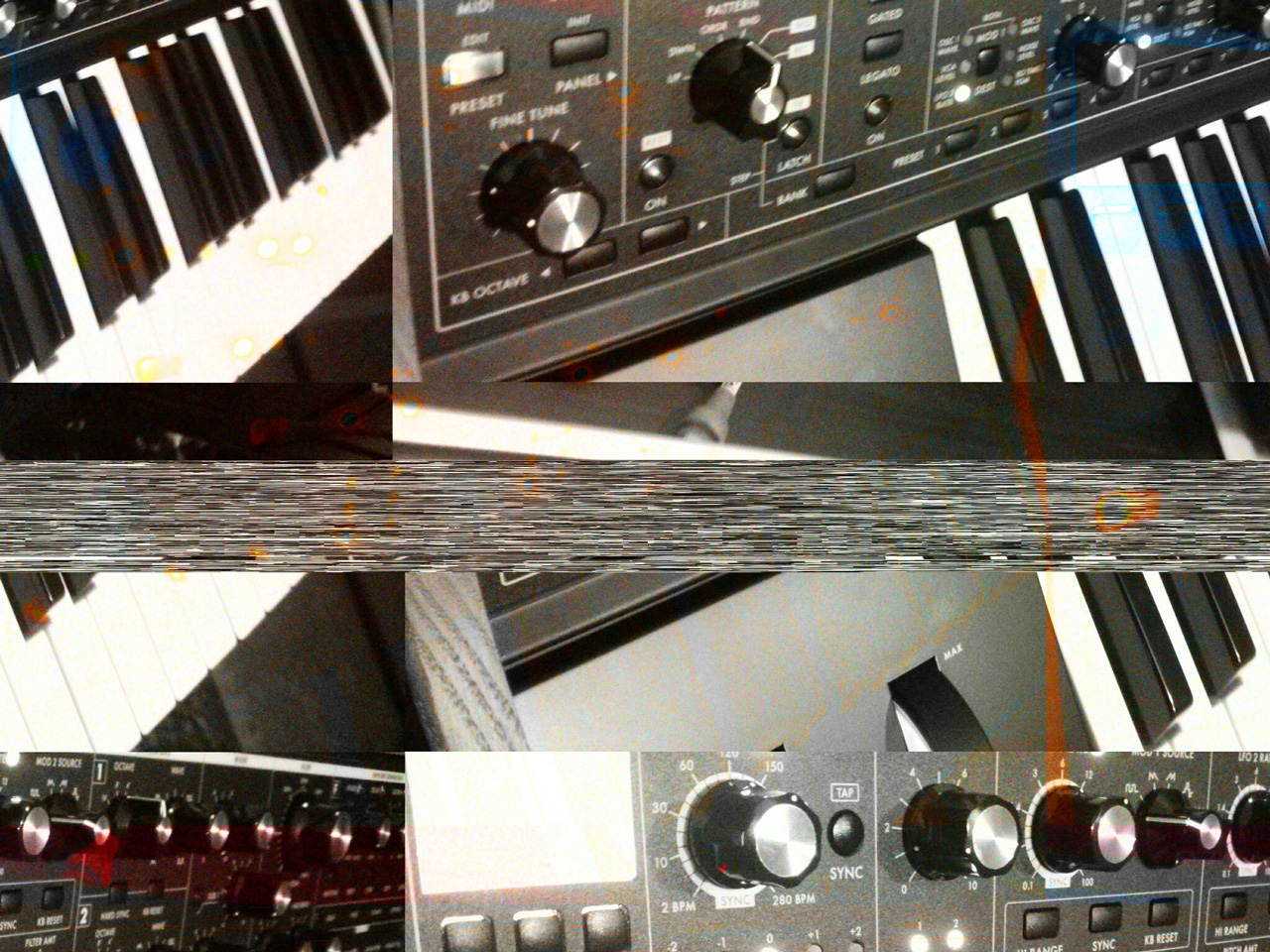 I pre-ordered the Moog Sub 37 days after it was announced and have been sitting on the edge of my seat ever since anticipating its arrival. Finally it arrived during one of my busiest times in several years. As a result I have had very little time with the instrument. However, I can already tell that it will be a relationship as enduring as the decades long relationship I have had with the SCI Pro-One.

First and foremost the Sub 37 is feels like an instrument because it is an instrument. It has been designed to be musical and and expressive in the hands of a musician. The semi-weighted keyboard feels solid and just stiff enough to play dynamically. Velocity and pressure sensitivity react nicely with little adjustment necessary. With all the knobs available, programming is fast, but there are loads additional features under the hood. This does require menu diving, but it’s reasonable considering the modulation routing possibilities.
END_OF_DOCUMENT_TOKEN_TO_BE_REPLACED