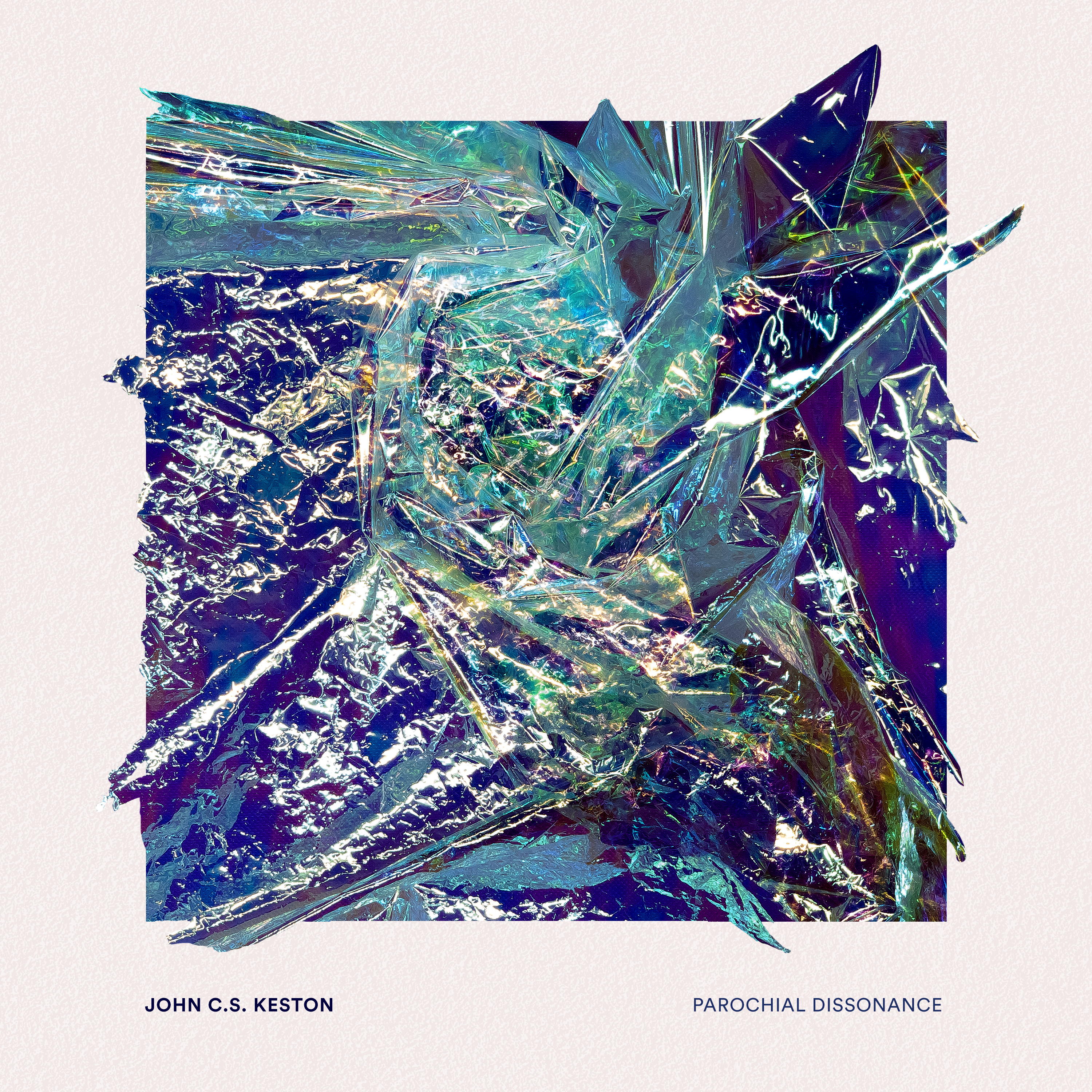 Parochial Dissonance (Æther Sound, Dec. 4, 2020) – The title of this release describes the tragedy, loss, and suffering experienced when we narrow the scope of our worldviews. The album is a series of solo pieces captured from three streaming performances during the COVID-19 pandemic, and two live performances just before. Each piece was improvised within sets of rules applied to process, time, texture, and tonality. The pieces were performed on various synthesizers and Rhodes electric piano with occasional use of looping, arpeggiation, and signal processing. Continue reading for a look at the liner notes. END_OF_DOCUMENT_TOKEN_TO_BE_REPLACED

REV2 Degrader (R2DG) version 1.2.1 is available today and introduces three entirely new features along with a host of other improvements. Notibly the tool now includes a morphing editor for the gated sequencer. This feature allows users to graphically edit and “degrade” the steps and parameters for all four gated sequencer layers.

Secondly, a new preset morphing feature has been added to the interface. This allows users to morph between two R2DG presets. In combination with GET PATCH FROM REV2 users are able to morph between any two patches on Layer A. Use the drop downs to choose preset A and preset B, then update the number box between in increments of 0.01 to morph between the two presets. For example if you set the value to 0.75 then your REV2 will contain a new patch that is interpolated 75% of the way from preset A to preset B.

The R2DG interface can now be scaled based on screen resolution to maximum, default, or custom dimensions. All of these capabilities are also included in a Windows 10 version of the software which will be available soon. Checkout audiocookbook.org/rev2-patch-degrader for details.

During self-isolation due to COVID-19 my teaching has moved online affording me more time toward individual projects. I had already started a building a morphing editor for the Ashun Sound Machines Hydrasynth, so this is where I have been directing my energy. I expected to release this software closer to mid-summer, but now it’s looking like early to mid-May. In this short video I illustrate one of the ways I use HYDRAMORPH to tease incredible sounds out of this very special instrument. I have also made discounted pre-orders available at 20% off the full release price until the release. From the Purchase page:

HYDRAMORPH™ is a generative sound design tool for the Ashun Sound Machines Hydrasynth polyphonic synthesizer. The application is designed to algorithmically morph parameters on the instrument in realtime. Keep playing or record the results as up to 366 (so far) parameters are manipulated! Use HYDRAMORPH to create anything from chaotic, rapidly-changing textures to slow, evolving drones. HYDRAMORPH will help you navigate the expansive sound design possibilities of the Hyrdasynth through realtime morphing of customized parameter sets. Explore endless, unique soundscapes, illustrating how diverse and powerful the Hydrasynth is. This tool will help you uncover new territory hidden within the sonic depths of your instrument. 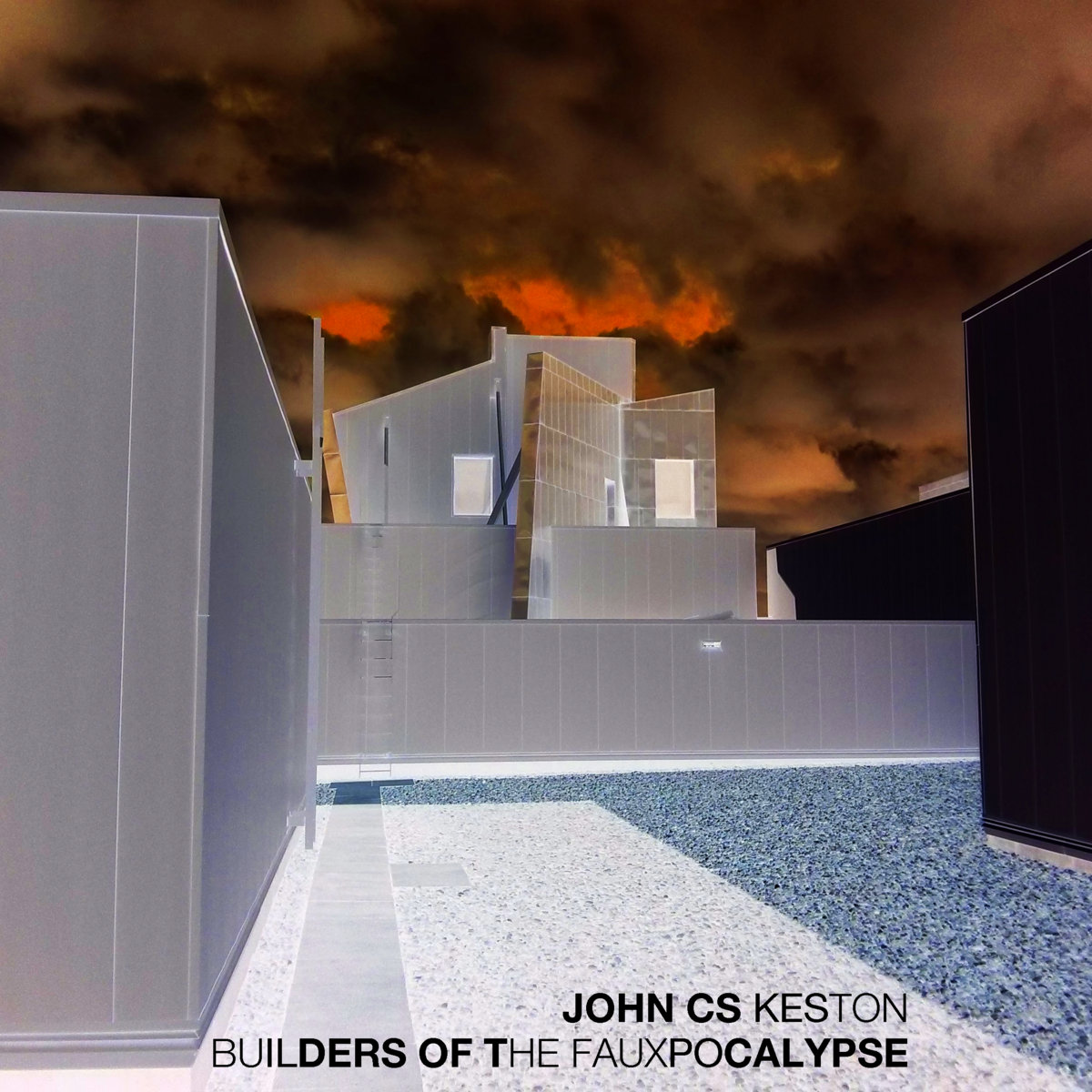 I’ve made so much music over the years and most of it is sitting on hard drives or gathering dust in neglected corners of the internet. Recently a listener reminded me of an album I made over 6 years ago hidden in one such dusty corner, so I moved it to another dusty corner. The album of electronic music was composed using a dogmatic approach that you can read more about in the liner notes. Bring a duster!

Strands is the working title for a series of audiovisual compositions based on the idea of animated, generative, graphic scores. Last year I composed six of these scores written in Javascript for Parking Ramp Project, a performance installation in a seven-level parking ramp with a large cast reflecting on transience, migration, and stability commissioned by Guggenheim fellow, Pramila Vasudevan. While Parking Ramp Project was composed for a trio, Strands is specifically composed for a soloist.

Rain is a new movement in the series and the first that I have produced with video of the animated score. Currently there are five movements in the piece. I performed the first four recently at the ISSTA conference in Cork, Ireland. The visual part of the piece is meant to be read like music but without the use of key or time signatures. Each time the piece is played the visuals are regenerated, so it is never performed the same way twice.

The musician may interpret the visuals in many ways. For example, in Rain lines are animated from the top of the screen to the bottom. Where the line appears horizontally is roughly regarded as pitch and as the line animates the sound is modulated. The lines also vary in weight. Heavier lines are louder and lower in pitch while thinner lines are quieter, generally higher, and sometimes altered with a high-pass filter.

I performed Rain using the Novation Bass Station II, which has a feature (AFX mode overlays) that allows for each note to have entirely different parameters. With this technique I was able to map different timbres to the keybed and use this variety in texture as another way to interpret the score. Keep an eye out for more of these. It is my intent to make videos for all five of the movements and perhaps add one or two more to the series.